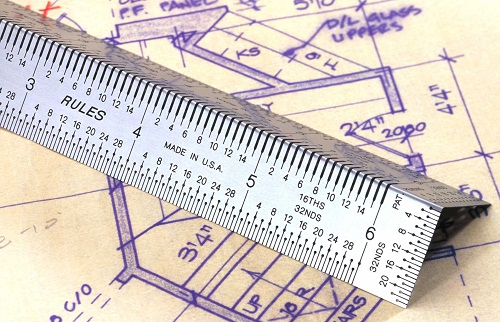 I've maybe talked a little here before about my faith in the necessity of stupidly arbitrary rules in writing, and in other art. I was talking with a friend about this and I thought, "You know, there's got to be a post in that."

People talk about what a bad drummer Meg White is but a) I'm pretty sure she could manage better if she wanted and b) the point of having her there, literally the entire reason Jack White has her is so there's limitations. Have you heard this guy play guitar? I mean have you heard him solo live? It's ludicrous. He can do pretty much anything. The ability to do anything, even in the realm of something as ultimately trivial as guitar, is totally crippling.

This makes sense if you think about God. Maybe the first time I suspected there was no such thing was when it occurred to me -- whatever the first time was that I thought this -- that if God were infinitely good he ought to make everything else infinitely good. This is a sticking point for lots of people. The logic of an omniscient god is too much to take: if we live in a world with more or less rational physics, and if he designs our bodies and places them in that world, in what sense can we be said to have free will? And so on. Can God make a sandwich so big even he can't eat it? If he's really omnipotent the answer has got to be yes. And yet it has no meaning.

Can God make a suede shoe so blue he can't lift it? The sentence is meaningless. And yet it begins with "can God," so the answer is yes if God is omnipotent. So we've got a problem. (Yes, I am a very literal person sometimes. Give me a break.)

Anyway, the point is: in the absence of constraints your choices lose all meaning. You need a way to make decisions, which means a mechanism that eliminates the vast majority of possibilities before you even consider them. I recently required my students to write poetry according to arbitrary rules. It improved their poetry dramatically. Here are some of the rules I have followed at one point or another in my writing. (I don't follow a lot of these now -- I found others.)


And so on. I could probably do a bunch more, will put them in comments as I think of them, if I do. These rules are important to me not because I think they are "right" -- as I've said, I frequently abandon them, consider it a necessity to do so -- but because they help me reduce the options available to me in a given scene. Tracking tone, character, plot, setting, style, pacing, and so on is nearly impossible, and if you've got the option of writing any sort of sentence or paragraph at all on top of that it all gets to be too much.
My goal is generally to reduce the field of possibilities such that I can manage what is left -- such that I am not even entirely aware of managing them, in fact, but find my way as a practiced musician playing a half-remembered song. I've said before I see my job as being primarily the placement of periods and commas. That's not always true, but it feels true when I'm at my best.
What rules do you write or create by?
Posted by Mike Meginnis