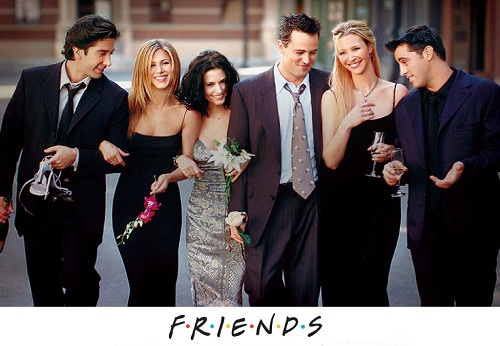 For a while this made me really uncomfortable and now I have accepted it for what it is, though I do not know what it is. I confirm everybody, as a rule -- for a while I tried to make rules about who I would confirm and who I wouldn't, but the rules were too confusing and complicated and I worried about hurting feelings, though I doubt anyone cares. I usually follow the writer back, on Twitter. Why not? Sometimes I "hide" the person in Facebook if I think they are boring.

When you "friend" someone you have never met or spoken to what are you trying to accomplish? Is this a way of saying you want to talk to a person or be closer to them, or only that you want them to become a component in your self-promotion network? I often wish that people who wanted to talk to me, if that's what they want, would talk to me. Of course I'm very shy myself. I never talk to the writers I admire if I can help it. I remember going to a panel at AWP and avoiding looking directly at the faces of the speakers so there could be no chance of accidental eye contact.

Why do I have so many "friends" and yet so few conversations?
Posted by Mike Meginnis