This is a tradition beginning with two facts: One, I'm kind of clumsy and sloppy about craft stuff. Two, I'm especially bad at wrapping gifts. I don't know what it is that gives me such trouble (apart from the fact I can't cut remotely straight, which surely doesn't help) but watching me wrap presents is like watching a velociraptor try to build a house of cards: sad, and a little bit scary. 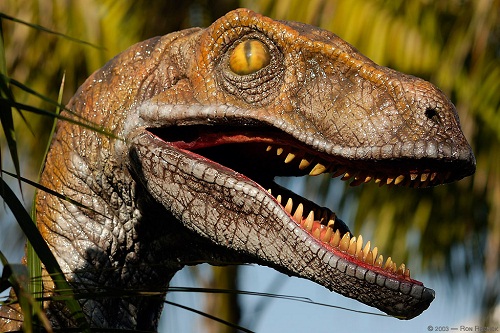 To cope with this I started a tradition in my family: excessively complicated, confusing, and crappy wrapping jobs. For a while this mainly meant abusing masking tape or using the wrong sort of paper in a package (for instance, paper towels) but over the years it's become a bit of an art. We knew things had maybe gone too far the year my brother Alex wrapped a present in ten thousand layers of plastic Target bags. He tied each one closed. This took me maybe ten minutes to peel. I was crying from laughing by the end of it. We made Christmas clothes out of the bags. I'm not quite sure, come to think of it, what was in there. Presumably nothing to warrant the complexity of obtaining it.

Nobody's done anything that difficult since, but we've been competing for style. Last year, for instance, I disguised a present for said brother by taping a ring of silverware around it, then wrapping the resulting mess. I've propped open DVD cases and wrapped them that way to disguise their contents. I've attached action figures to the tops of presents. Alex made his own wrapping paper by taping starburst wrappers together with scotch tape. (This was, thankfully, for a pretty small gift; it took forever.) Last year I probably did the best one I'll ever do: I took two books I'd purchased for my brother Ben, slid them into the back of a twelve-pack box of soda, and then slid most of the (empty) cans back in. When I was done it looked like a freshly opened twelve-pack, and he had to "open" it by removing the cans. 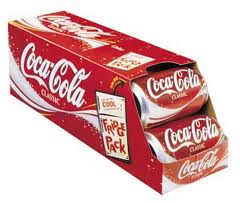 Come to think of it this tradition descends from my grandma's old habit of wrapping very small gifts in a series of nested boxes, bags, and etc. Good times, in any case. It livens up the proceedings, makes for a few laughs, and often the bad wrapping is more memorable than a good job would have ever been.

Right now I'm a little nervous because Tracy spent like an hour and a half upstairs last night wrapping my gifts but outwardly they look completely normal. What the hell did she do to these things?
Posted by Mike Meginnis