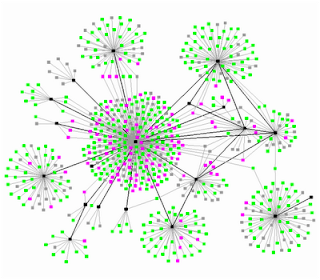 I've been thinking about Tim's post on the subject, and on the bit he quoted from Keyhole's old submissions page, wherein they argued there's nothing they can do for you as a publisher that you can't do for yourself:

We are not accepting book submissions. Really, we can’t do much for you that you can’t already do for yourself. We encourage authors to release books independently.