Putting this entire post behind a cut because it's kind of retarded.
* 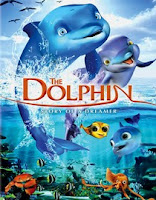 "Daniel is a teenage dolphin with a mind of his own." 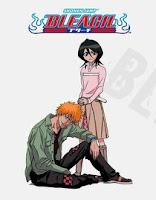 "In this Japanese manga series, Ichigo Kurosaki meets Soul Reaper Rukia
Kuchiki and obtains new abilities. He goes on to defend humans from evil
spirits -- Hollows -- and direct deceased souls to the afterlife, all before he loses
his powers." 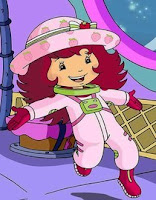 "The sweet-smelling Strawberry Shortcake started as a character on a greeting card." 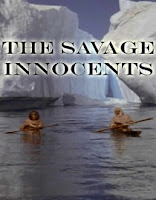 "Mighty Anthony Quinn gives a magnetic performance as Inuk, an Eskimo hunter
who gets snarled in cross-cultural lines when, in a gesture of Inuit goodwill, he
offers to share his wife with a priest. The priest demurs and Inuk slays him out of honor." 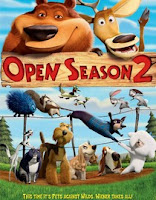 On the eve of exchanging wedding vows with his beloved Giselle, Elliot the buck learns
that his dachshund buddy, Mr. Weenie, has been dognapped. 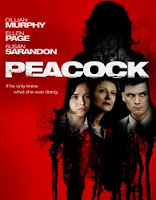 "Bank clerk John Skillpa (Cillian Murphy) hides a disturbing past from everyone in
small-town Peacock, Neb. When a train jumps the tracks and crashes into John's
backyard, his neighbors discover a confused woman named Emma milling about." 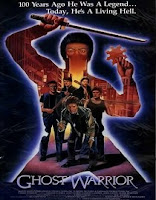 "When skiers in Japan come across the frozen body of centuries-old samurai warrior
Yoshimita, scientists secretly whisk the corpse to a high-tech laboratory in California,
where they bring him back to life. But when Yoshimita escapes onto the mean streets of
1980s Los Angeles, his ancient and strict code of honor gets him both into and out of trouble." 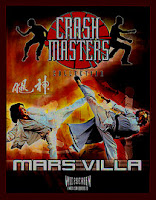