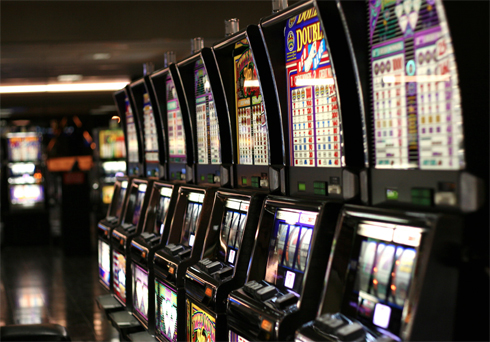 When I was doing my senior workshop during my undergrad, I did something I've never seen another writer do: I took polls on my writing. My project was a murder mystery about a unicorn. The mystery was being investigated by the Atlanta Snuff Films Unit (in this universe, there were a lot of snuff films). It was set in the seventies. Richard Nixon was a character. The killers were the heir and transexual heiress to the Coca-Cola fortune. In the climax, the main character fights a sword-bearing detective on a unicorn. This was all the result of my belief that my best stories come from premises that sound too stupid to possibly work. The class, who were mostly literary realists and memoirists (usually at the same time, usually without acknowledging explicitly the element of memoir) in the way of most undergraduate students of creative writing, were understandably unsure of what to do with the book.

Most undergraduate students are afraid to say "I don't dig this." I wanted to know how they really felt about the book, though, and my instructor was not a fan of the rule of gagging the author during workshop, so I went ahead and tried something. I asked them to raise their hands if they had lost interest in the story at various points. By the end of my questions, I had lost something like half the class. I thought, "Well, probably about ten percent more didn't like this than will admit it, but even keeping forty percent engaged without the advantage of self-selection [i.e., the tendency of people who pick up a given book to be the sort of person who wants to read that sort of book already] is pretty great." I learned a lot from polling them informally on different decisions and scenes in the book.

I realized that I could make my life as a writer easier by thinking in terms of probability. I believe that writers should generally maintain a profound skepticism about their ability to judge their own work or even the works of others. Knowing whether something is good, whether it works, is too damn hard. I don't like trying to sort that mess out. My preference is to structure my work in a way that is more likely than not to satisfy my own requirements and those of my readers. In other words, I try to think less about whether something is the right decision and more about whether these sorts of decisions have tended to work out in the past. I try to think about whether this is likely to satisfy a decent percentage of the people who give the book an honest shot. The two questions are not that different if you accept that the whole exercise is subjective anyway, but it does put me in a different mindset that I find useful. We like to think that we can control the experience of the reader and so ensure a certain level of quality and satisfaction. This isn't very realistic. But to create a book as an environment that is more likely than not to produce a good experience for most of its attentive readers? I think we can figure out reliable ways of doing that, and I think we can apply them. I don't know how to make you like a story. I certainly don't know how to please God or the universe's underlying aesthetic principles or etc. But I have some idea how to make one out of two likely readers enjoy it. And for me, that's enough.
Posted by Mike Meginnis