Why I'm Terrified Of Jac Jemc's MY ONLY WIFE

I have not yet read, but am nonetheless terrified of Jac Jemc's MY ONLY WIFE... 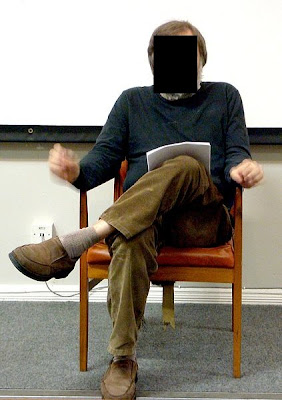 because I have terrible luck with relationships.
because I desperately believe in life-long love, commitment, and happiness, despite my terrible luck with relationships.
because it seems no one knows how to be honest in the narrative world, and I'm afraid that the story not only will make me sad, but will also be dishonest.
because I'm divorced and I know how sucky a disappearance-narrative structure can be. 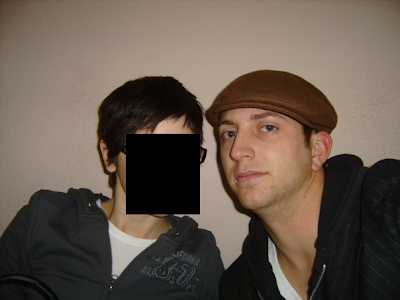 because I've put myself entirely into an Other's hand and they weren't gentle.
because I know exactly how it feels when someone you love disappears and you feel like they're dead, but they're alive and just don't care about you.
because I have the same questions about the Other as Žižek when he quotes Badiou:  "What does 'respect for the Other' mean when one is at war against an enemy, when one is brutally left by (our love) for someone else, when one must judge the work of a mediocre 'artist,' when science is faced with obscurantist sects, etc.? Very often, it is 'respect for Others' that is injurious, that is Evil." 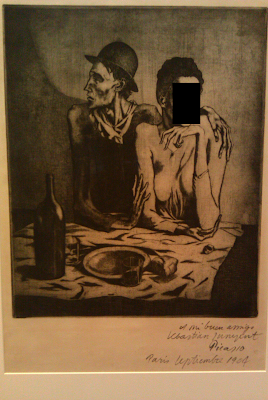 because there is so much dark, and we all live in it.
because having a person in the dark makes it so much more bearable.
because unrequited love is universal: the universe hates us despite our love of the universe. 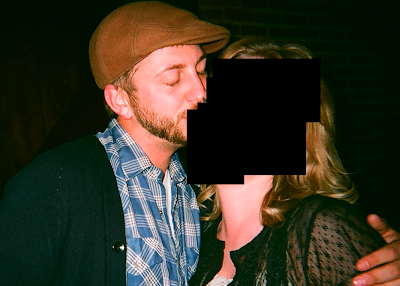 because an Other has put themselves entirely in my hand and I wasn't gentle.
because love is the only way to really understand an Other and when love isn't reciprocated it seems to justify all our mistreatments of our Others.
because of that song by Gotye.
because even when an Other doesn't know us, we still will claim ownership: my partner, my lover, my ex. 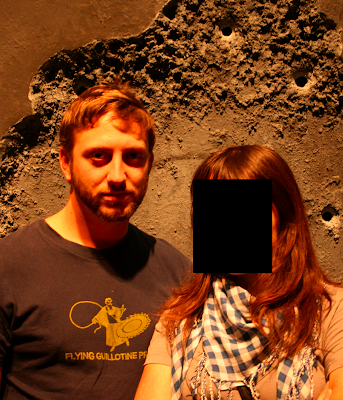 because I started crying when I read this by Christopher Higgs.
because I'm going to read My Only Wife and it will probably destroy me inside a little and make me cry.
because even when someone destroys me, I'm still alive.
because even a fictional narrative can be dishonest, can be manipulative, can disrespect the reader: the Ever Present Other.
because "we should never reduce (our) Other to our enemy, to the bearer of false knowledge, and so forth: always in him or her there is the Absolute of the impenetrable abyss of another person." 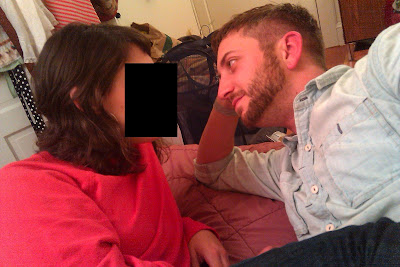 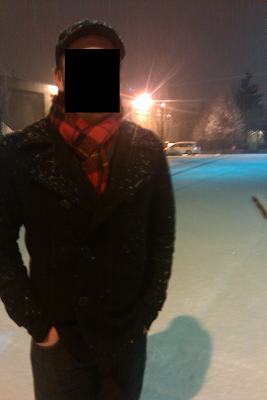 because I'm an impenetrable Abyss, and I want you to know me.
Posted by Robert Alan Wendeborn