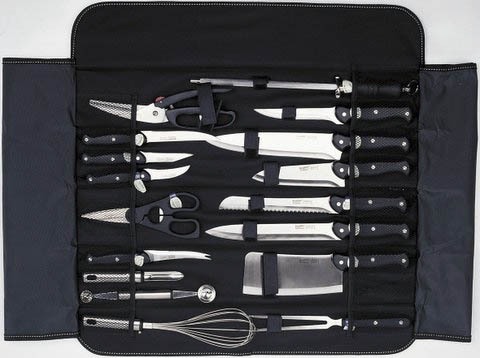 The fear of knives is called aichmophobia. It also refers to a more general fear of sharp objects, up to and including things like fingers pointed in accusation. I don't think I was always phobic around knives. I don't think I liked them especially. My hands shake constantly. I'm clumsy. Knives are not my friends. But it didn't used to be that whenever I saw a knife I immediately imagined what could go wrong--how it might end up inside someone's body.

It may have started one day when I was unloading the dishwasher. I had put a large knife into the white plastic silverware bin blade-up. I leaned down over the dishwasher to lift up some bowls. My mom pointed out that the knife was pointing up at my chest. If I had tripped, I would have fallen directly on the knife. I'm not sure how deep it would have gotten. The edge was probably pretty dull. Still, I would have fallen right on it. I laughed it off at the time. It still freaks me out a little now.

But I was wondering the other day if it's also partly a thing about writing. My work took a huge step forward when I started operating on the principle that what could go wrong in a story usually should. I started looking for opportunities to ruin my characters' lives. One of the best way to ruin a life is to have a character disregard what seems like a small risk for the sake of a short-term gain. The small risk turns out to have major consequences. A life is difficult to build but it's easy to break down. That's what scares me. It's also what obsesses me.

So the thing is that when I see a knife I can't help but imagine a scenario where it ends up hurting someone badly. Any movie becomes a horror movie the second a character starts chopping vegetables--carrots, say. I always imagine them cutting their fingers, their hands, and on up their arms, as if they wouldn't be able to stop once they had started. When I see one sitting out on a counter I imagine it falling into someone's foot. When someone holds a knife so that it's pointed in my direction--even if it's someone I love, who loves me--I can't help but imagine them stabbing me, by accident or on purpose. I imagine them stabbing each other, too, and themselves.

It's not a crippling fear. 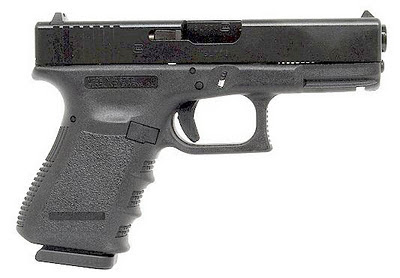 I have a thing with guns, too. I don't consider that a phobia. They're guns. Chekhov said, "One must not put a loaded rifle on the stage if no one is thinking of firing it." I assume that if I see a gun then I will see someone shot. Maybe me or maybe not. I had a housemate who wanted to buy a gun. Hell if I know why. Ostensibly for self-protection, but we lived literally five houses away from the university police station. It wasn't exactly a neighborhood with a lot of crime. He didn't really have the money to spend on that sort of thing either. Honestly it creeped me out that he wanted the gun. He told me he was thinking about it. I said he couldn't get one while I was living in the house. I said it that way, too: that he couldn't while I was there. He looked a little shocked and a bit pissed. But I felt I had the right to decide not to live with a gun.

I remember once there was a knife on my TV tray--a steak knife, the cheap kind you get at Wal-Mart. It fell off of my tray (I knocked it off). When something falls while I'm sitting I tend to instinctively clap my legs together. (Remember Huck Finn disguised as a girl, clapping his legs together in the dress to catch the ball of yarn, thus revealing his gender?) I caught the knife not on my legs, but between them. The sharp end passed through my jeans and pressed into my thigh. The meaty part. The blunt end was up against my other leg. If I had brought my legs any closer together, the knife would have punctured the meat of my thigh. I don't know how I knew to stop. It happened so quickly. It was terrifying, but only after the fact, like the knife I could have fallen on.

I have dreams where people casually destroy each other, or me. For instance, one where a man with a hook for a hand tears off my limbs one by one, laughing because it's so easy. And I guess what I'm saying is I feel like writing fiction is at fault for all this, in some way. Like it trained me to see how everything could go wrong. I wonder if other people feel that way too. Or I wonder if I had this tendency already, and it's why writing feels so natural to me--because I was already thinking, always, about how a life might be ruined. Mine or yours.
Posted by Mike Meginnis